For more information and booking:

Lista also called Listalandet, is a peninsula and a former municipality in Vest-Agder. Lista has since 1964 been part of the municipality of Farsund.

Lista is known for its many historical relics from the Stone, Bronze and Iron Ages and is considered by many archaeologists as the oldest in Norway.  Lista is also known as a paradise for botanists and ornithologists. There are many rare plants and the area has many different species of nesting birds.

Lista Lighthouse is also a popular destination. The lighthouse is located on the outer Listalandet and remains a landmark to help shipping. The lighthouse is built in carved granite, is from 1833 and is 34 meters high. The rapid flashing lens unit is still in operation.
Tweet 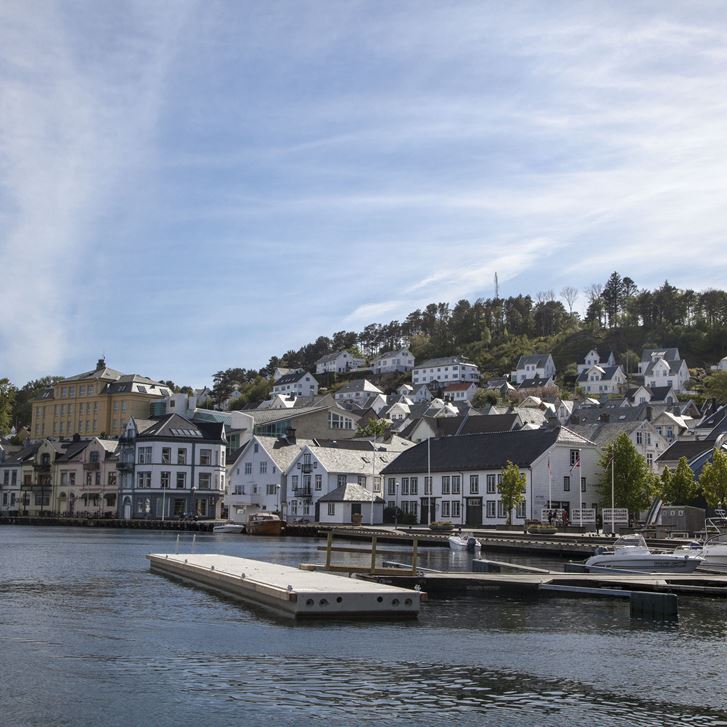 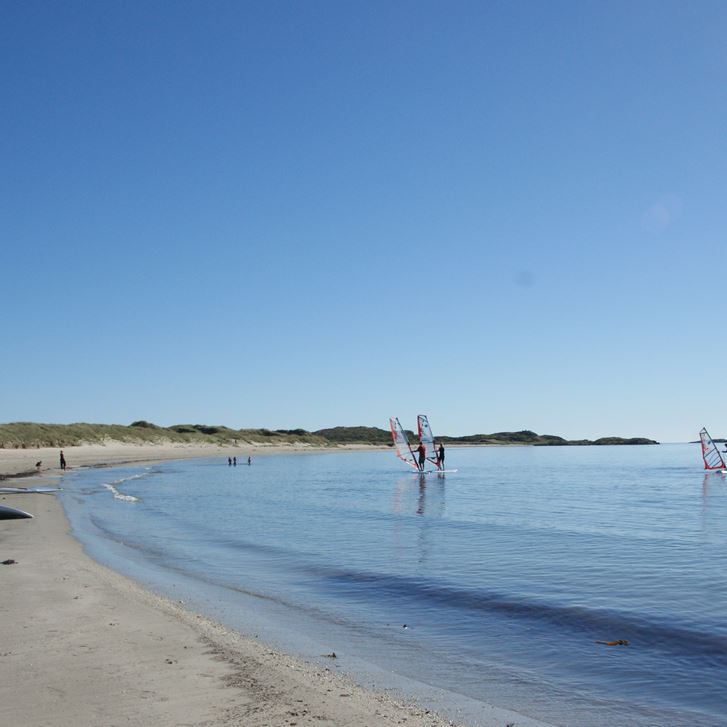 Learn windsurfing at Lista! With ideal equipment and excellent conditions Lista is perfect for windsurfing. 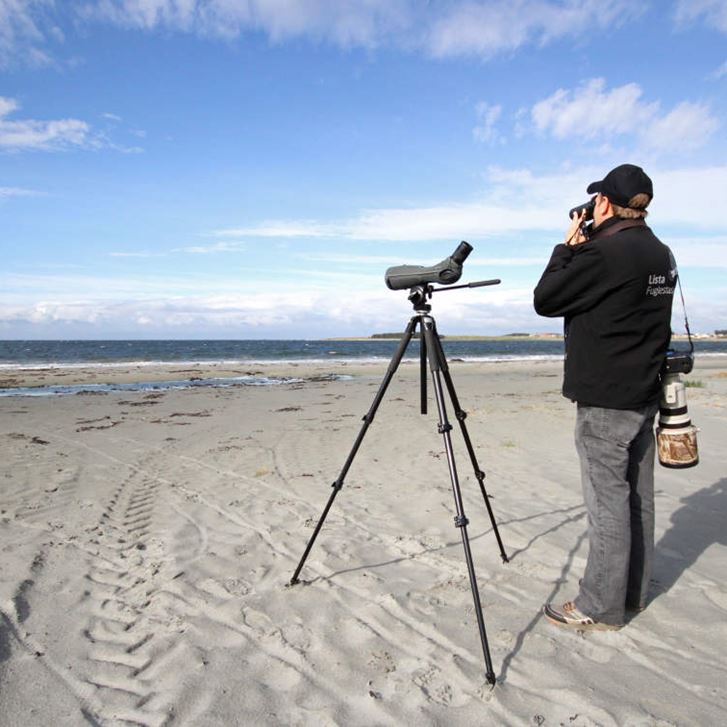 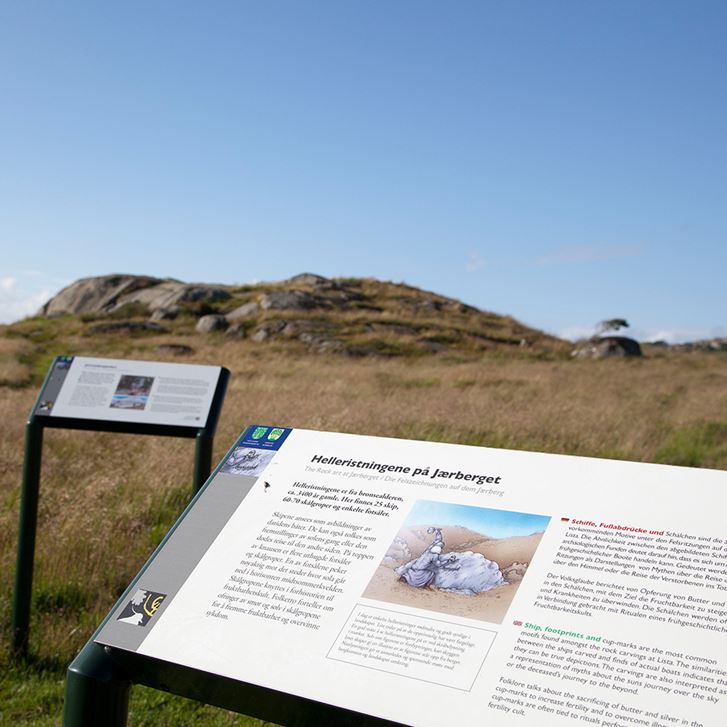 Lista is known for its numerous prehistoric sites, and one of the most famous locations are Pennefeltet. 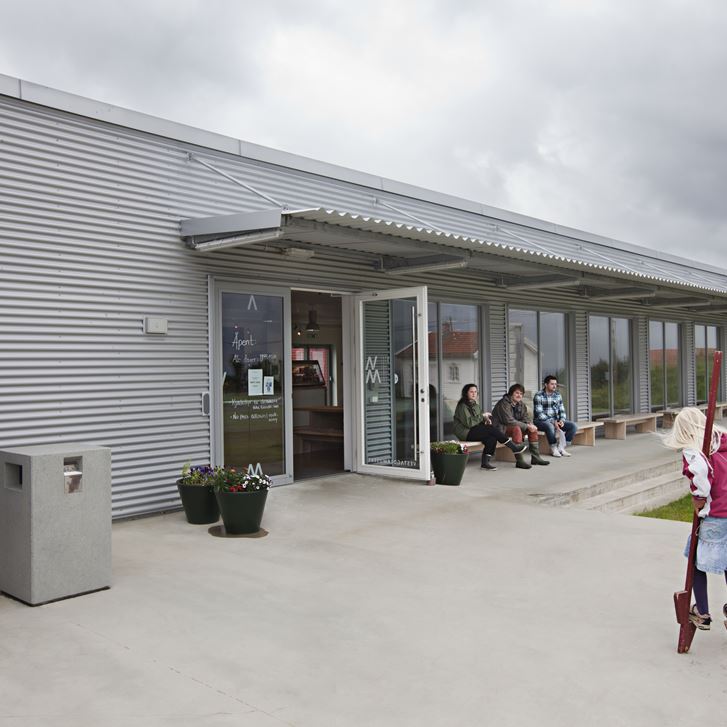 The camp is one of the few German coastal fort that has been preserved in its original form, and is currently listed as a national heritage. 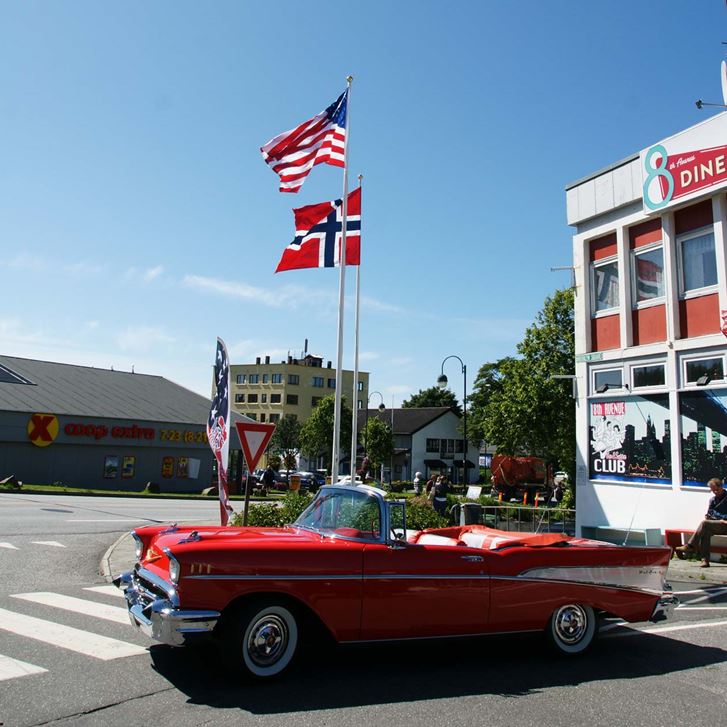 Do you have a small part of America in your heart, good memories from there or simply want to experience something fun and different 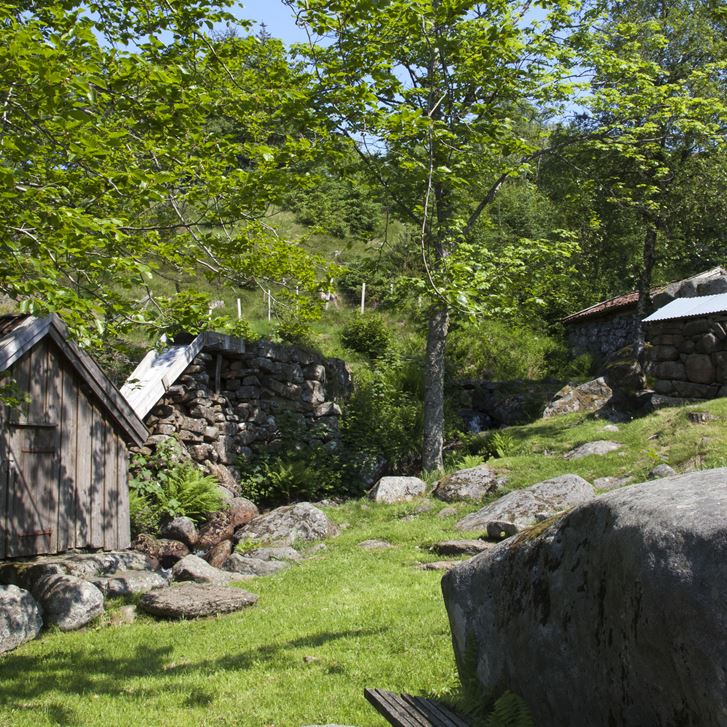 Other Activities and Attractions